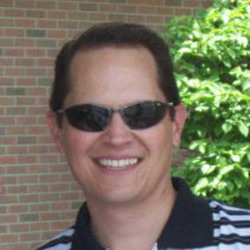 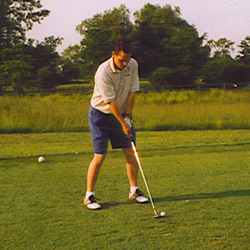 A two-time Invitational Shootout champion, Walter won the inaugural tournament with Mike Roach in 1994 at the Links at Carillon. Ten years later, he followed up a remarkable 40-foot birdie putt on the 17th hole with another birdie on the final hole to earn a spot in a sudden-death playoff along with partner Joe Hill. Lis and Hill prevailed on the second hole over Aaron Knight and Mike Kroening to win the 2004 Invitational Shootout and reserve Walter a place in Shootout history.