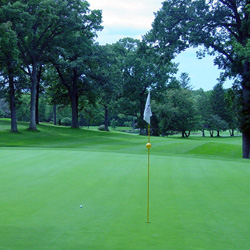 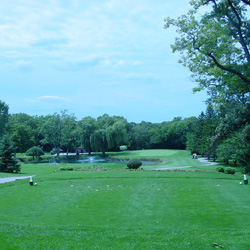 Despite the best efforts of local organizers to save the course, Timber Trails Country Club was closed and put up for auction in 2004. The Anderson family, which had owned Timber Trails since the mid-1960s, sold the 45-acre site for $45 million to a real estate developer.