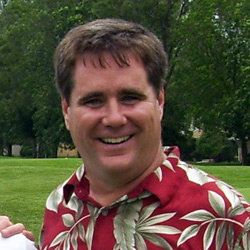 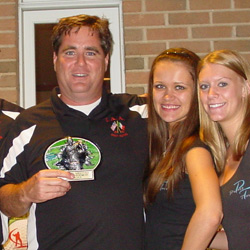 One of the most accomplished participants in Invitational Shootout history, John Boyle has arguably achieved more tournament success than anyone in history. In addition to capturing the 1999 Invitational Shootout championship with partner Tom Scanlon, John earned the prestigious Lifetime Achievement Award in 2010 for his continuous support of the tournament. Mr. Boyle also pioneered the annual “Swim for the Kids” charity drive that takes place each year in Boyle pond after the event.