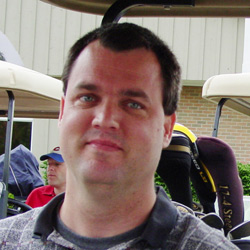 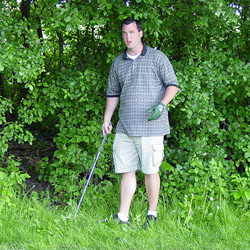 With a powerful, yet graceful swing, Joe Hill has used his incomparable ball striking to earn himself a place among the Shootout greats. A 2004 winner of the Invitational Shootout with partner Walter Lis, Joe’s placid demeanor changes once he sets foot between the ropes at the Shootout, becoming a fierce and driven competitor. He’s competed in two sudden-death playoffs at the Shootout, sinking a 30-foot putt victory putt in 2004 for what many consider one of the most clutch shots in Shootout history.