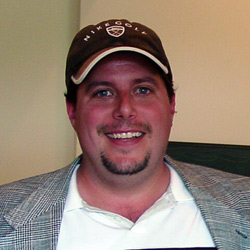 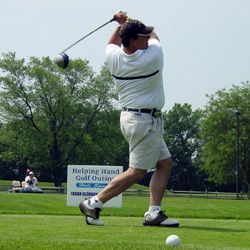 Known for his precision short irons, Joel Welder has drawn comparisons to other short game wizards such as PGA Tour stars Justin Leonard and Paul Goydos. In 2005, Joel won the Invitational Shootout with long-time partner Aaron Wits at the challenging Maple Meadows Country Club. Welder and Wits are perennial favorites to win the plaid jackets every time they step between the ropes at the Shootout.