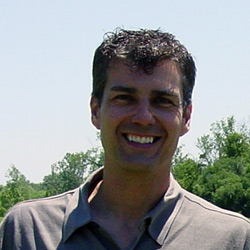 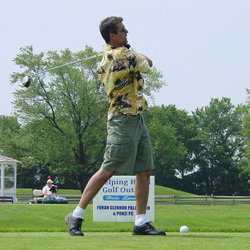 A clutch and consistent player, Scott Pommo won the 2006 Invitational Shootout with partner Mike Howley in their fifth Shootout appearance together. Like his partner, Scott plays to his strengths by emphasizing brains over brawn and patience over aggressiveness. Pommo’s 2006 victory was especially gratifying after he nearly won the 2004 championship, finishing one stroke out of the playoff.