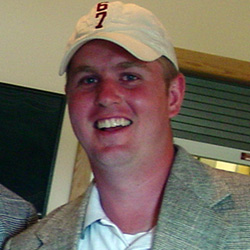 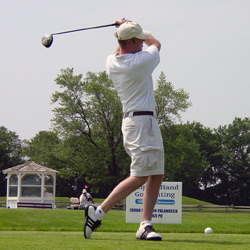 A powerful, athletic player, Aaron Wits is one of the most steady performers in Shootout history, consistently finishing in the top ten with his partner Joel Welder since their Invitational Shootout debut in 2001. A 2005 champion, Joel uses his elite athleticism and crushing distance off the tee to consistently position he and partner Welder in the fairway and in striking distance on every hole.